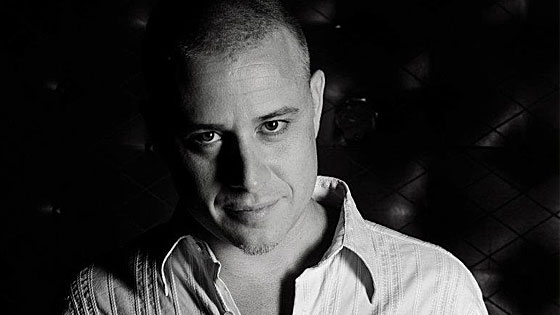 Intertwining deep house, tech, progressive & techno, Christopher James focuses on creating sets that are filled with moments of reflection as well as creating a desire to get lost on the dance floor.

Growing up in Southern California, Chris was drawn to DJ’s such as Sasha & Digweed, Quivver, James Holden & Nick Warren. And over the next few years Chris developed a lasting interest in house, techno & progressive and began to fine tune his sound and identity. Through a maze of basslines, percussion, smoothed out atmospherics and twisted vocals his sets take you deep while infusing them with an infectious groove that keeps the journey forever moving and upbeat. Whether he is warming the crowd up, headlining the night or taking everyone deep into the early hours of the morning make no mistake… a journey is what your in for.

Chris has performed in cities such as: Denver, Miami, Orlando, Los Angeles, San Francisco, San Antonio & Austin. Chris has also performed at the Paradise World Festival in Curacao as well as playing 7 Ultra Music Festivals from 2007-2013 in Miami.